Our Christmas Special 2014 came with a FREE felt and decoupage kit - and here are the felt decs you can make with it! Enjoy... 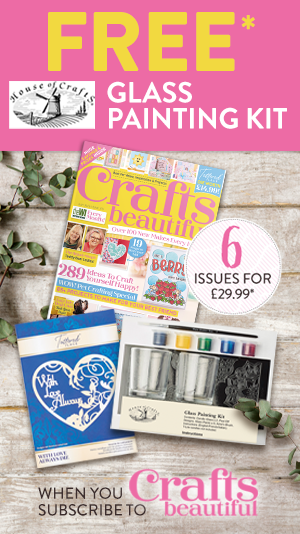 NOT YET A MEMBER

REGISTER LOGIN
ALREADY A MEMBER?
LOGIN HERE
WHAT ARE THE
MEMBER BENEFITS?